Get Back To ‘Let It Be’ With Special Edition Releases

GET BACK TO ‘LET IT BE’ WITH SPECIAL EDITION RELEASES The Beatles’ chart-topping 1970 album Let It Be is beautifully presented in Special Edition packages...The Beatles 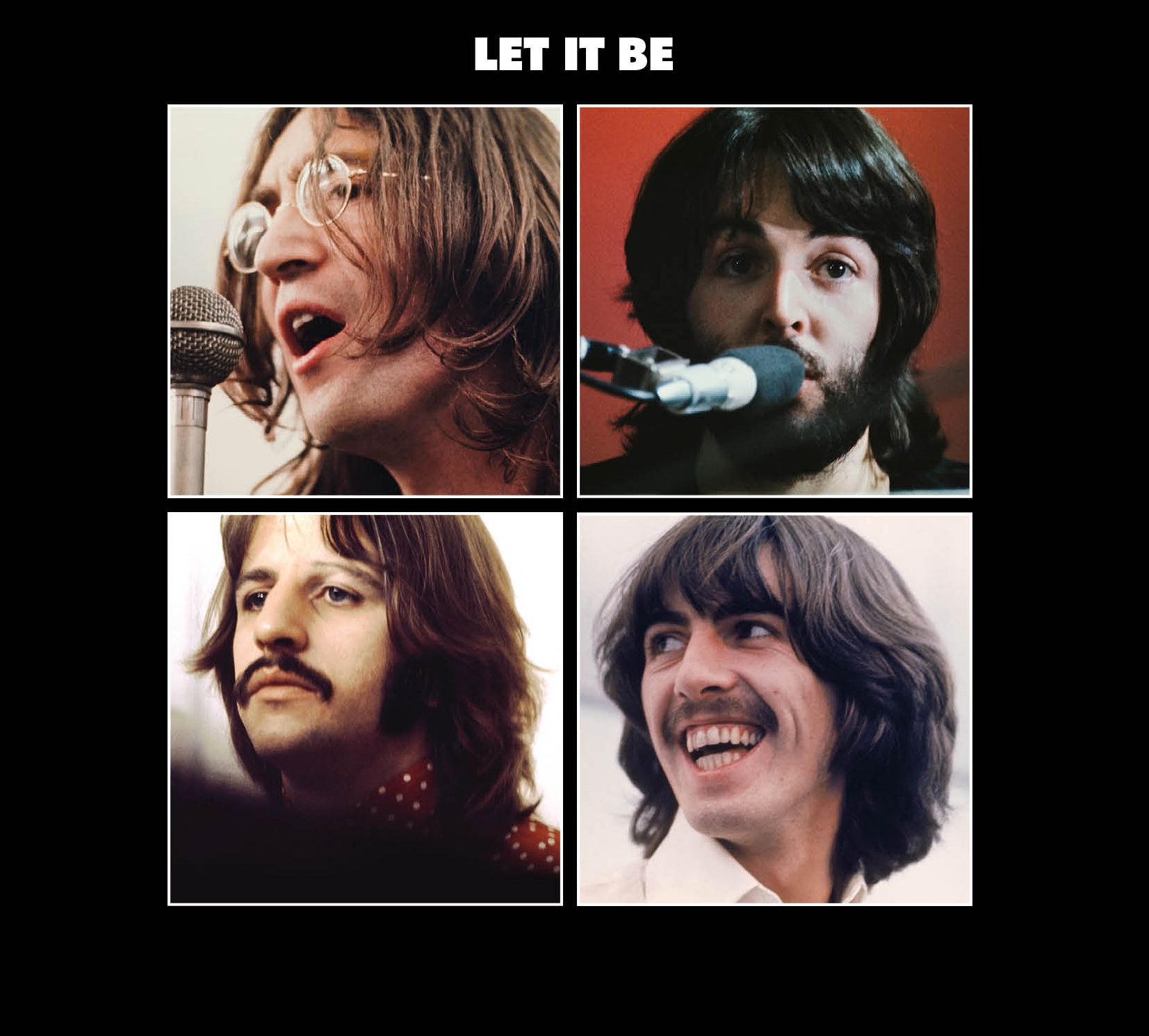 Let It Be Presented with New Mixes in Stereo, 5.1 Surround, and Dolby Atmos;
Expanded with Never Before Released Session Recordings, Rehearsals & Studio Jams;  And the Previously Unreleased 1969 Get Back LP Mix by Glyn Johns

The Beatles invite everyone everywhere to get back to the chart-topping 1970 album, Let It Be, with a range of beautifully presented Special Edition packages.

The Let It Be album has been newly mixed by producer Giles Martin and engineer Sam Okell in stereo, 5.1 surround DTS, and Dolby Atmos. The album’s sweeping new Special Edition follows the universally acclaimed remixed and expanded anniversary editions of Sgt. Pepper’s Lonely Hearts Club Band (2017), The BEATLES (‘White Album’) (2018), and Abbey Road (2019). All the new Let It Be releases feature the new stereo mix of the album as guided by the original “reproduced for disc” version by Phil Spector and sourced directly from the original session and rooftop performance eight-track tapes. The physical Super Deluxe collections also feature 27 previously unreleased session recordings, a four-track Let It Be EP, and the never before released 14-track Get Back stereo LP mix compiled by engineer Glyn Johns in May 1969.

The Beatles - Let It Be | Special Edition Releases [Official Trailer]

The Beatles: Get Back - A Sneak Peek from Peter Jackson