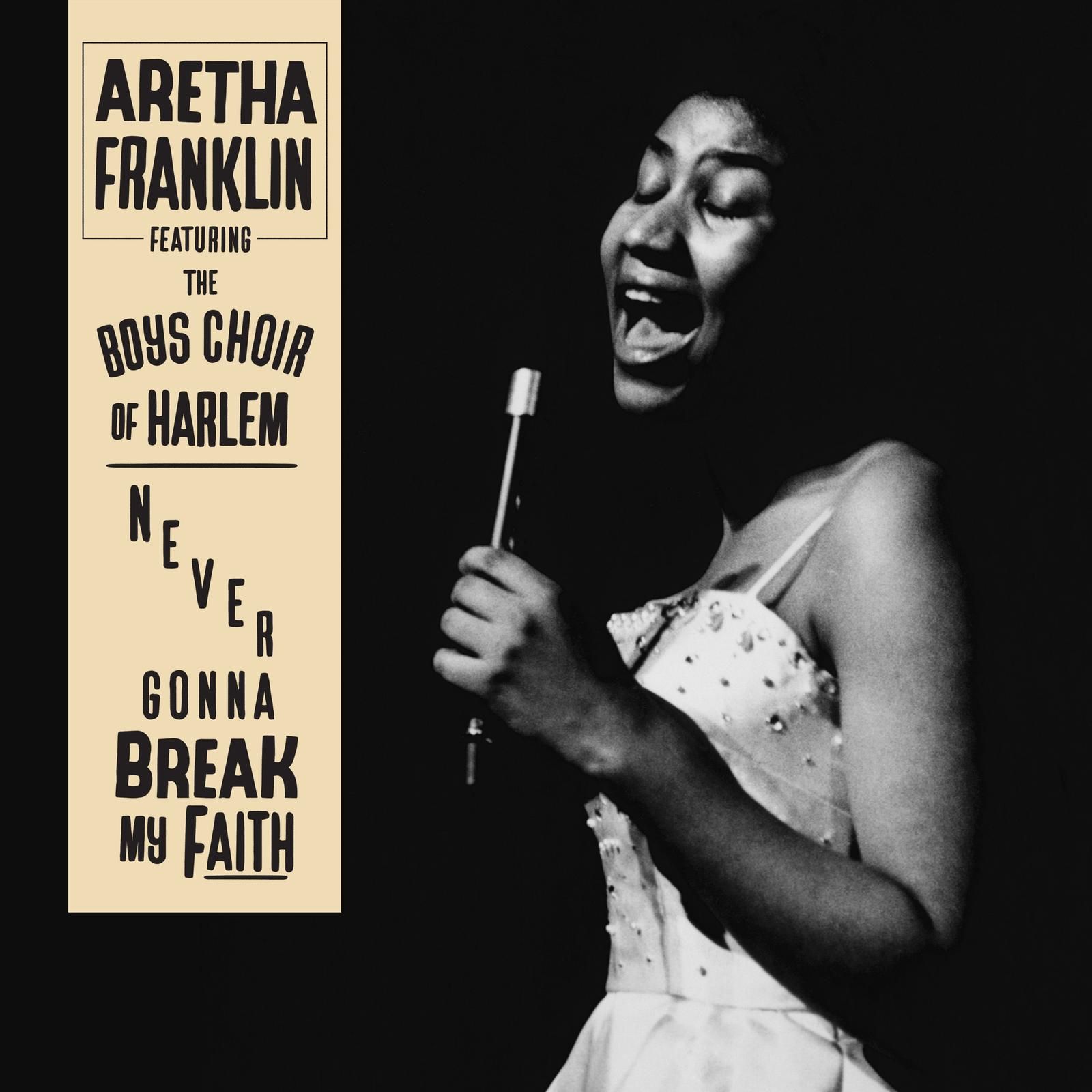 The spiritually uplifting and soulful track inspires hope and to remain resolute in the world’s uprising against systemic racism and police brutality. The lyrics ring as true today as they did more than a decade ago when it was written.

."Never Gonna Break My Faith" originally was released as a duet with Mary J. Blige on the soundtrack to 2006's "Bobby," about the life of Robert F. Kennedy. It earned Franklin a Grammy for Best Gospel Performance — her 18th and final win.

In a statement, Clive Davis called Franklin's vocals "chilling" and said the song deserves to become an anthem.

“The world is very different now. Change is everywhere and each of us, hopefully, is doing the best he or she can to move forward and make the change as positive as possible,” said Davis, whose history with Franklin dated back decades. "Everyone should hear this record."

Franklin died in August 2018 at 76. "Respect," a biopic about the Detroit icon starring Oscar winner Jennifer Hudson, is currently due out Dec. 25.