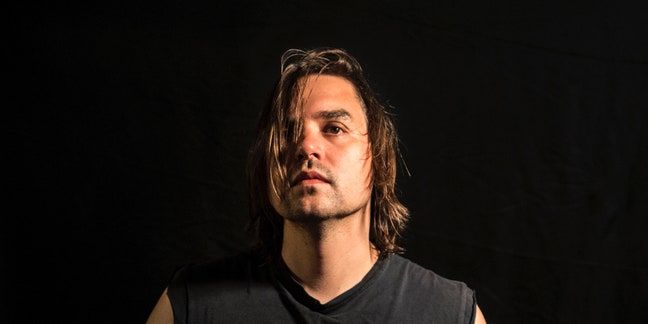 Arcade Fire’s Will Butler has announced his second solo album. It’s called Generations and it arrives September 25 via Merge. Below, check out the self-directed video for Butler’s new song “Surrender.”

The most recent Arcade Fire album, Everything Now, was issued in 2017. This past April, frontman Win Butler said that writing for the next Arcade Fire record had “intensified” during the coronavirus lockdown. 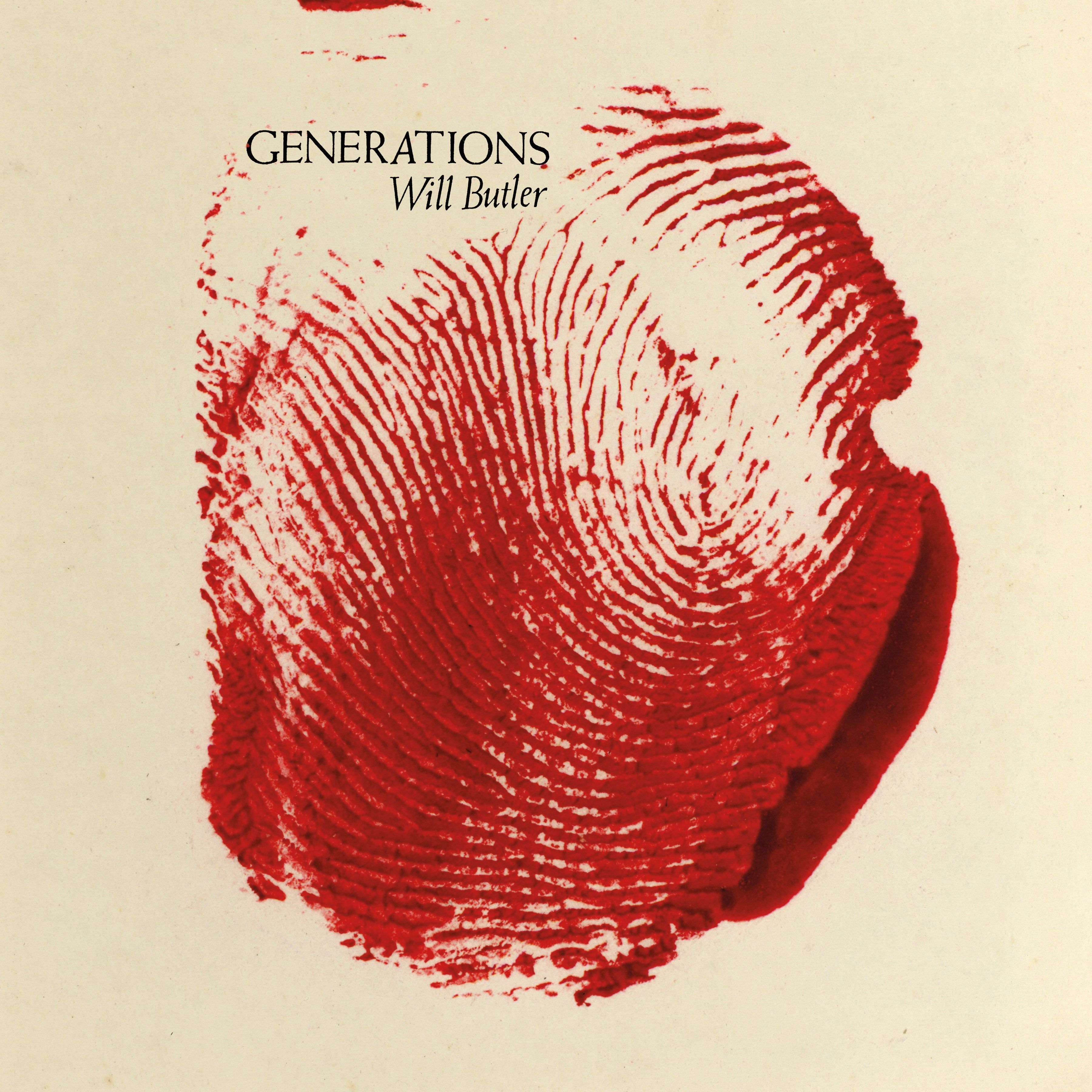