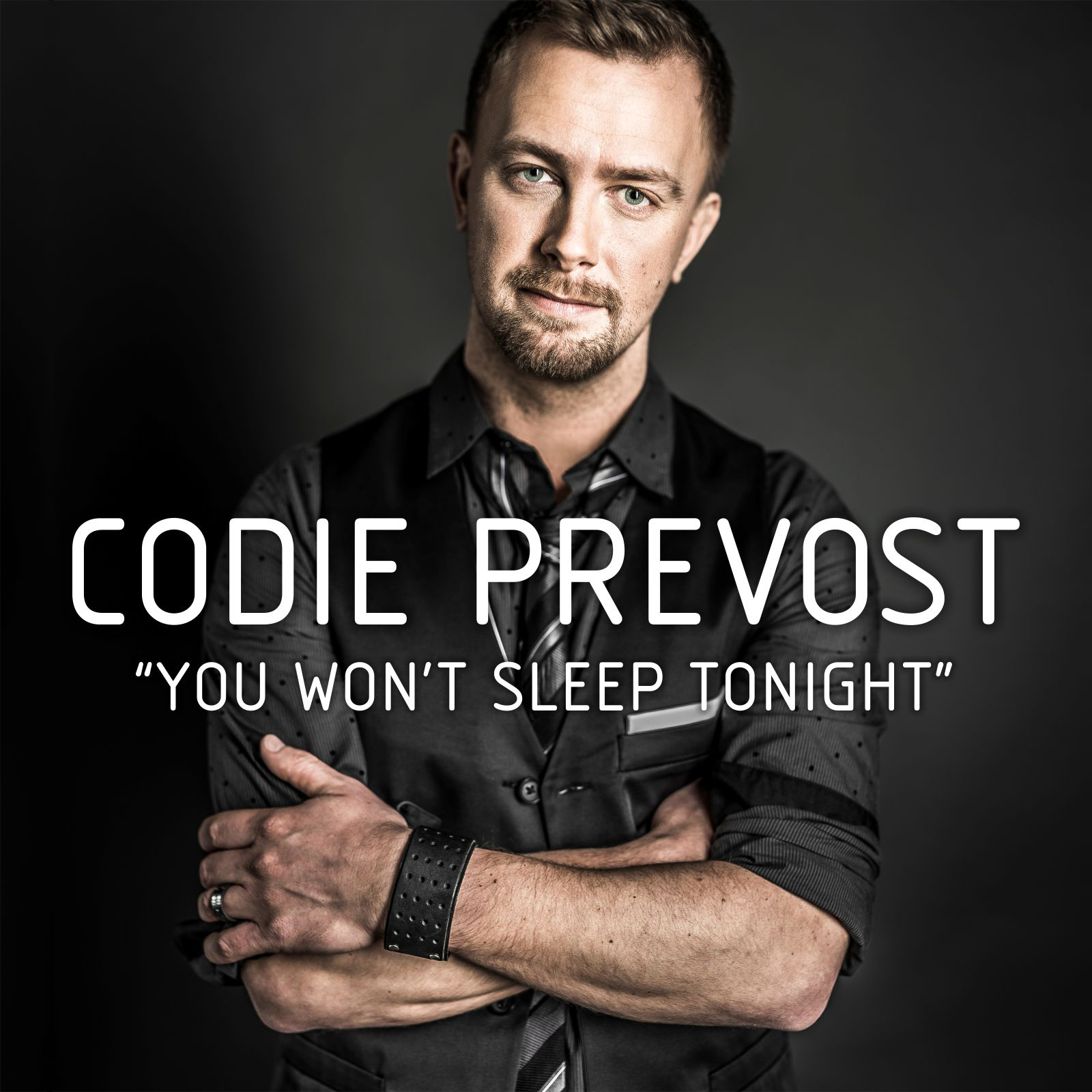 Since starting his career he has shared the stage with some of country music's top performers including Garth Brooks, Florida Georgia Line, Joe Nichols, Jason Aldean, Big & Rich, and Neal McCoy. He’s toured internationally having performed tours in France, U.S.A., and his most recent tours to Australia, which included performances at the Tamworth Country Music Festival, Plantation Music Festival, and the Gympie Music Muster.

"You Won't Sleep Tonight" is the lead off single from the upcoming album.  Download it today...you will love it!