Southern California Rockers BADFLOWER are Direct With the Release of ''30'' Out Now! 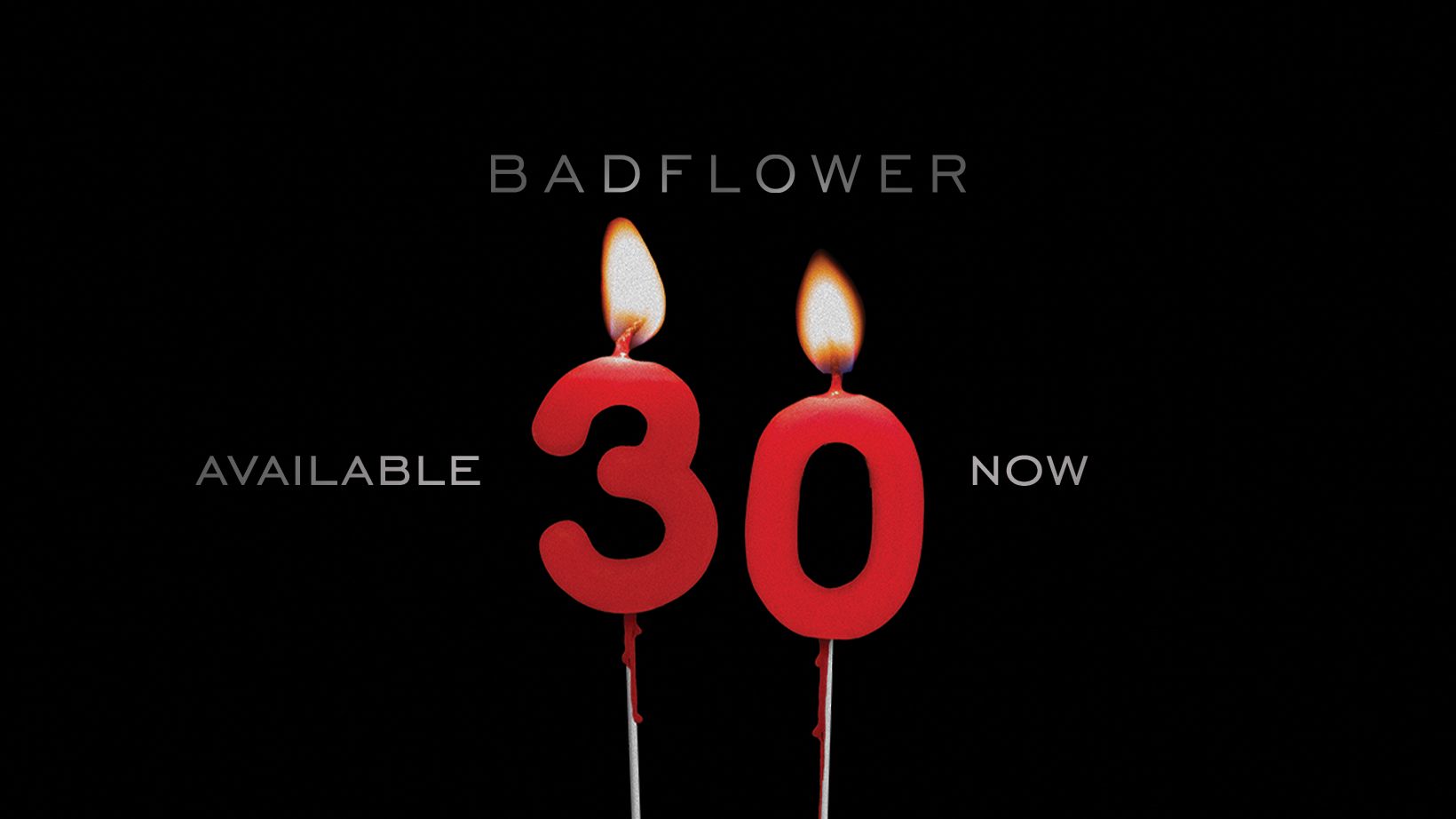 This is 30. We’re still here. We’re still dirty. Southern California Rockers BADFLOWER are direct with the first single off their forthcoming sophomore album on Big Machine/John Varvatos Records. The bold track, fittingly titled “30” is due on Friday (7/17), the same date frontman Josh Katz celebrates the milestone birthday. Written and produced by Katz, Joey Morrow’s deliberate guitar riff is a bold start to the track as bassist Alex Espiritu and drummer Anthony Sonetti build around Katz’s vocals charging between angst and ease.

Primal and passionate, Badflower frontman Josh Katz transforms as he steps up to the microphone. The unmitigated kind of catharsis fueled by emotion and unfiltered intensity offers an awakening to the mind and body as audiences wholly experience the band’s palpable energy. This approach stands out as Badflower’s calling card as Josh [lead singer, guitarist], Joey Morrow [lead guitar, backing vocals], Alex Espiritu [bass] and Anthony Sonetti [drums] sync to captivate audiences. It is also a big reason why the group quietly became one of L.A.’s most buzzed-about Rock bands. Since their emergence in 2014, Badflower has shared stages with the likes of Cage the Elephant, Soundgarden and Ghost; earned acclaim from outlets such as Nylon, Alternative Press and Loudwire among others; and notched three No. 1s with “The Jester,” “Heroin” and “Ghost” off their critically acclaimed debut album OK, I’M SICK (Big Machine/John Varvatos Records). Wielding their signature energy, the music taps into a gritty and grunge-y gutter rock spirit complemented by jarring theatrical delivery and unshakable riffing. The band’s next single “30”, off their highly anticipated sophomore album, will be released 7/17 and fittingly lands on Katz’s milestone birthday. In addition to their own headlining dates, Badflower most recently toured with Nothing More and multi-platinum rock band Shinedown. For more updates on the band and more information visit Badflowermusic.com.