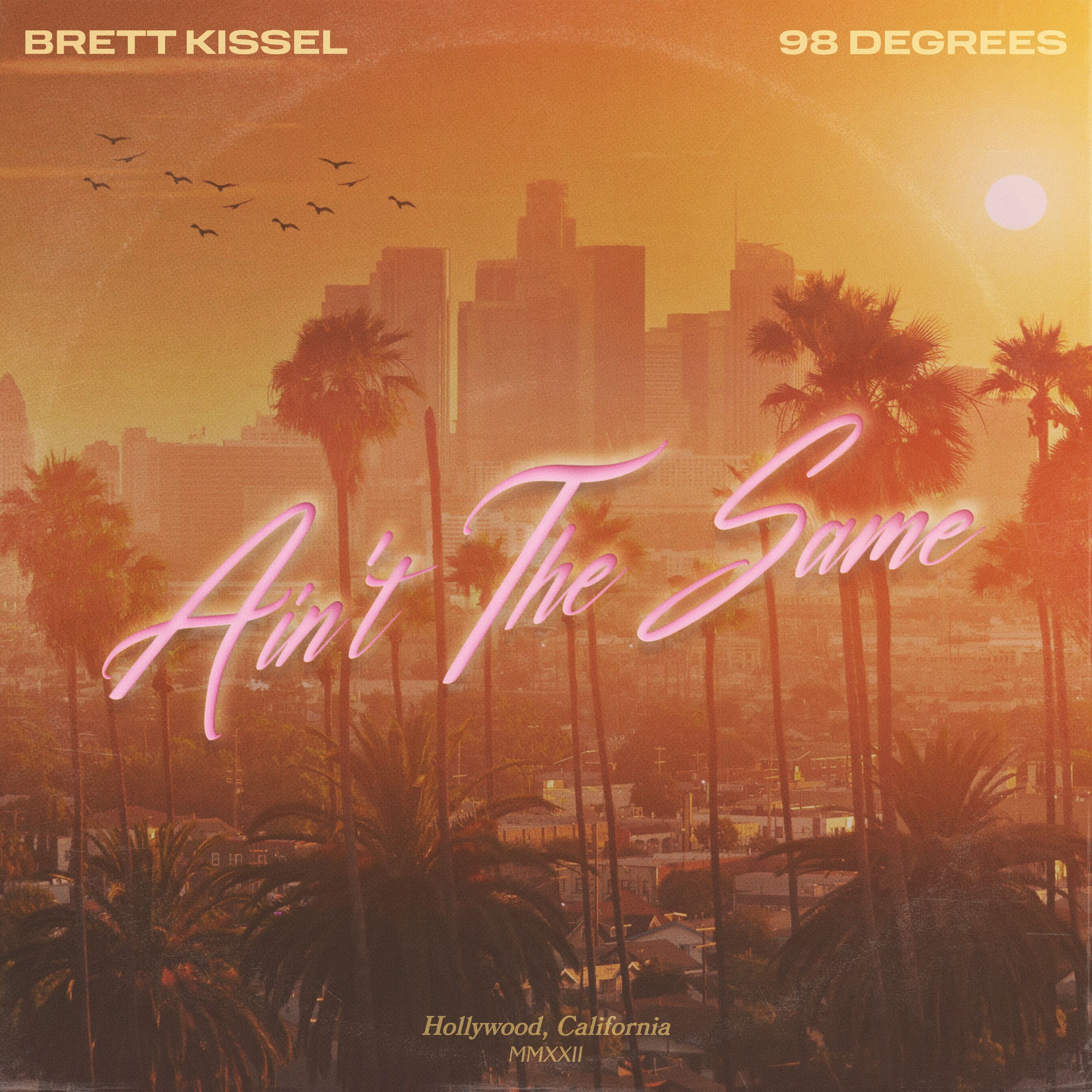 Kissel's charismatic personality, energetic stage presence, and music style have propelled him to the top of the Canadian Country music charts, with two Gold-certified albums, three Platinum (including the album version of “She Drives Me Crazy”), and eight Gold singles, and 15 top-10 radio hits to his credit. 2019-2020 was a storybook year for Brett, winning the JUNO Award (equivalent to the American Grammy) for Country Album of the Year and earning the Canadian Country Music Association's Fans' Choice Award, following a record-breaking 112-date tour that reached every single province and territory. In 2019, he completed two legs of his headlining tour, marked as Canada's most extensive tour ever, selling out venues and electrifying fans from coast-to-coast-to coast. The Canadian Press crowned him "The New King of Canadian Country."

The accolades continued in 2020, when Brett was the big winner of the CCMA Awards, earning four trophies, including Fans' Choice, Male Artist of the Year, and Album of the Year. Kissel launched in the U.S. in the Fall of 2019 with the release of "Drink About Me." The music video for the song featured Bachelor Nation fan favorites Kaitlyn Bristowe and Jason Tartick (view here). The video premiered on Entertainment Tonight and garnered attention from PEOPLE Magazine, OK! Magazine, Bustle, E! News, and many more outlets. The music video received significant airplay on CMT Music, and since its release, it has garnered over 40 million streams in the US and Canada combined. As one of the top acts on the Canadian Country music scene, Brett Kissel is on the brink of becoming a household name across the United States. Having toured with Garth Brooks and Brad Paisley, the young entertainer is no stranger to the stage. Kissel is currently in the studio finishing up his upcoming album, due out later in 2022.