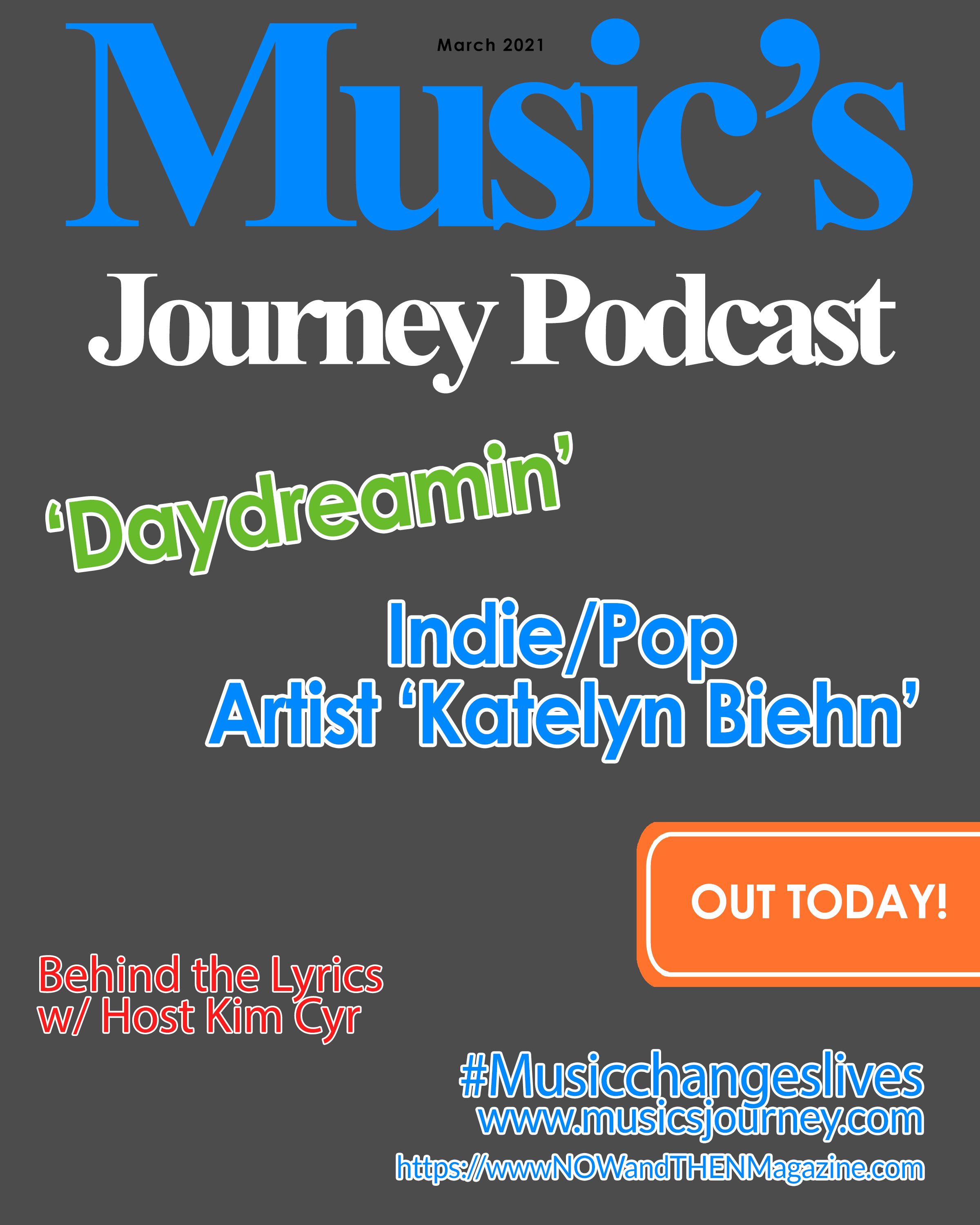 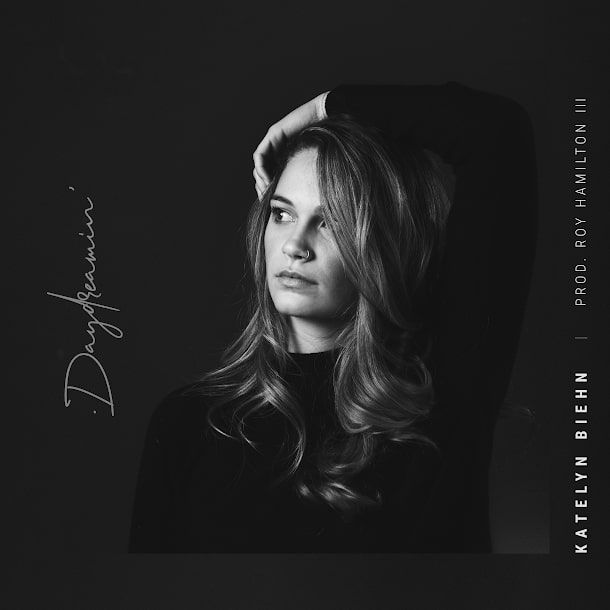 After two years away from the music scene, Canadian singer/songwriter and multi-instrumentalist Katelyn Biehn is sitting mellow with her newly released single: the innately romantic “Daydreamin’” — available now!

Similar to the rest of the Stratford, Ontario-based singer’s discography, the two-minute, 55 second-spanning comeback single is a beautiful blend of the pop and R&B genres. The guitar and bass-driven instrumentals are complimented by Katelyn’s smooth delivery, perfect pitch and mellow demeanor.

“You know that moment when you see a total stranger and in your mind, you imagine walking up to them confidently and introducing yourself and then the ‘rest is history?’ ‘Daydreamin’ is that idea played out in someone’s mind,” Katelyn says, of her latest creation. “Who doesn’t love a romantic love at first sight story? A first love that lasts the rest of their lives.”

On how she came up with the arrangement, Katelyn said: “I started out with a fun beat just sitting around in my living room, I began making up a story with my friends and then ‘Daydreamin’’ was born.”

To help support the promotion of “Daydreamin’”, Katelyn enlisted producer Roy Hamilton to master the song and create a lyric video for its official release. It features shots of some of the world’s biggest and most popular cities, including London, Los Angeles, New York City and Seattle. There’s even an abundance of beautiful skyline and overhead shots of Toronto — which is just shy of two hours west of Katelyn’s very own hometown.

At the early age of four, Katelyn’s career began as a drummer, surprisingly enough. To this day, she still plays, however, banging those toms and snares led her to pick up a guitar and start writing her own music. She entered an abundance of talent shows and landed herself in the recording studio with a bunch of Nashville-based musicians by the time she was 17 years old. Those sessions inevitably led to her collaboration with Benji and the release of Spark — her highly-successful 2017 debut effort.

As well as Spark, Katelyn’s back-catalogue includes her 2019 debut EP, Ready; it features five original tracks, including fan favourites “Worth Fighting for” and “Supposed to Be.”

The doe-eyed Ontarian’s songs offer vulnerable and heartfelt snapshots with her satiny vocals over-energetic grooves infused by faith. Her inspirations range from John Mayer to H.E.R. to Justin Bieber —whose vocal coach: the Grammy-nominated Mama Jan, is working with Katelyn to draw out the full textures of her voice.

A Fun Video Showing the Instrumentalist In Katelyn Biehn