Liam Neeson Say’s He Is Ashamed About Feeling Like He Wanted To Kill After Hearing His Friend Was Raped! 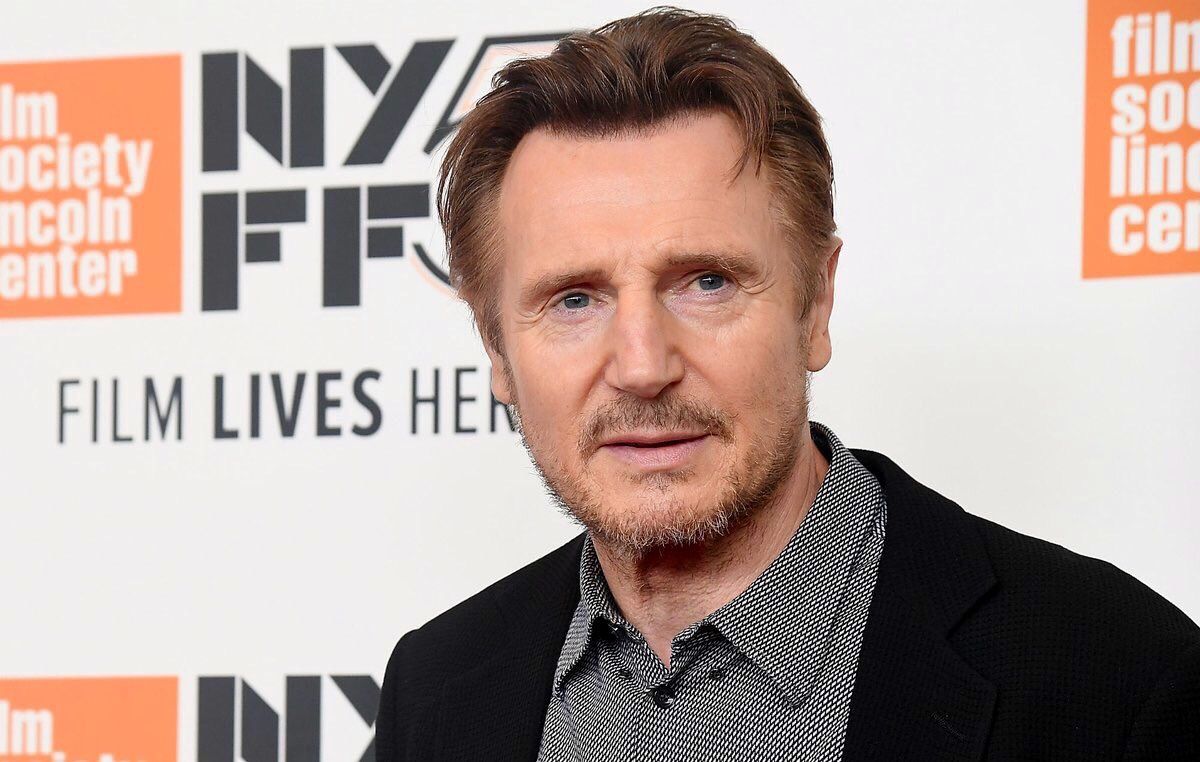 Liam Neeson has said he is ashamed to admit he had violent thoughts about killing a black person after learning that someone close to him had been raped.

In an interview published Monday, Neeson said that after being told the attacker was black, he "went up and down areas with a cosh (stick or truncheon)" hoping a black person "would come out of a pub and have a go at me about something, you know? So that I could kill him."

"It took me a week, maybe a week and a half, to go through that," Neeson said.

Many social media users expressed shock at his admission, accusing Neeson of racism.

The Northern Ireland-born actor recounted the story in an interview with The Independent while promoting his new thriller "Cold Pursuit," about a father who seeks violent revenge for his son's death.

He said the incident happened some time ago.

Neeson, 66, called his reaction "horrible," saying it taught him a lesson about the "primal need" for revenge.

Neeson's publicist didn't immediately respond to a request for comment.