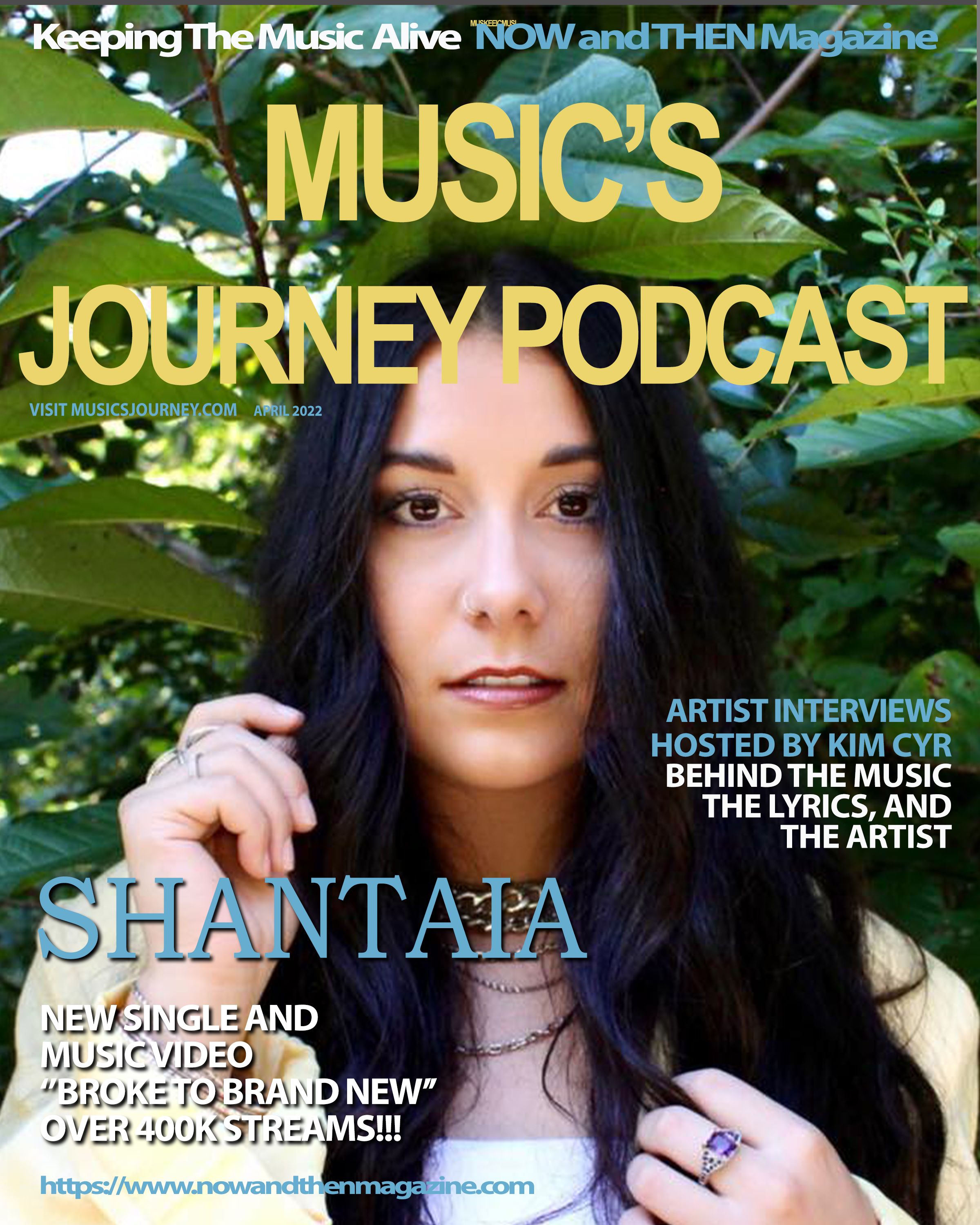 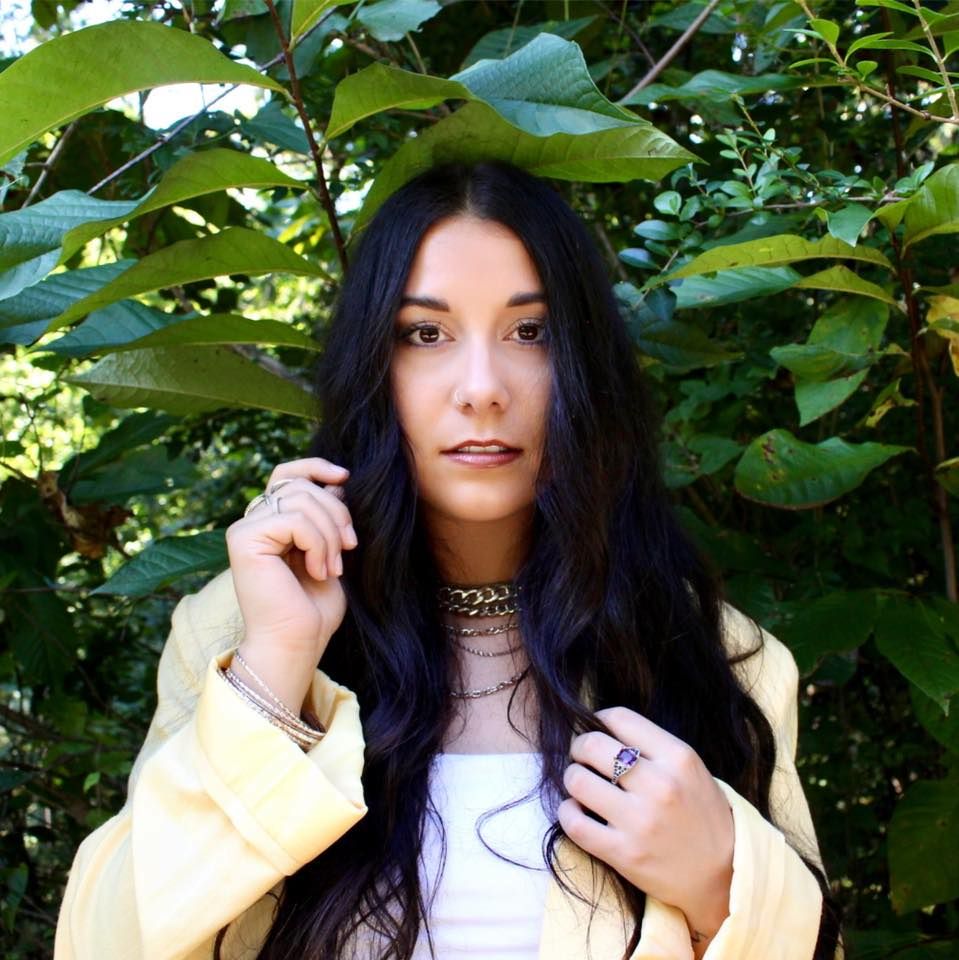 Her latest single "Broke To Brand New" charted in the Top 40 on the Canadian country radio charts, Nashville based artist Shantaia celebrates the track's success with the release of the official music video, out now. On top of her single's success, Shantaia has been selected as a semi-finalist in the CCMA’s coveted SiriusXM Top of the Country competition as well as the RBCxMusic First Up artist program.

On the video, Shantaia shares: “All the anxiety and stress leading up to shooting this music video was left out on the floor (literally) in the making of this video. Directed by Ryan Nolan, I had the idea to set up my own smash room to physically break things and watch them become brand new again, and Ryan completely jumped on board to bring this vision to life. Funny enough, when we started shooting and came to our first “break”, Ryan asked if I could swing hard enough, and all those years of hitting home runs in softball seemed to really pay off, because it exploded! From there, the video was just so fun to shoot, and it’s also so much fun to watch back and see what Ryan pieced together and created!”

With over a million collective streams to date, Shantaia is quickly making a name for herself in the country sphere, having shared the stage with the likes of Kane Brown, Chris Lane, Ryan Hurd, Emerson Drive, and Charlie Major, and performing on some of the top stages such as Nashville's Whiskey Jam, The Listening Room Cafe, Americana Fest, Cavendish Beach Music Festival, and Dauphin's Countryfest. Earning multiple Saskatchewan Music Award nominations, along with a SCMA Award for Emerging Artist of the Year, Shantaia continued her climb to success with her last single "Had A Good Weekend," which landed a placement on CMT, and became her highest-charting single at the time, hitting #54 on BDS Billboard and #52 on Mediabase. She has recently topped that with her fierce anthem "Broke to Brand New" landing at #36 on Billboard.

''Shantaia has something really special and she is proving exactly why with her latest new single ''Broke To Brand New,''' says Kim Cyr, Editor in Chief for NOW and THEN Magazine, radio host, and host of the International Music's Journey Podcast.  ''Shantaia has everything she needs to take her music all the way in this business.  She is such an incredible songwriter and her powerful vocal delivery is amazing.  She has her finger on the pulse of Canadian country music and she is already making waves in Nashville.  She is one to watch.''

To hear my interview with Shantaia, click on the link below.