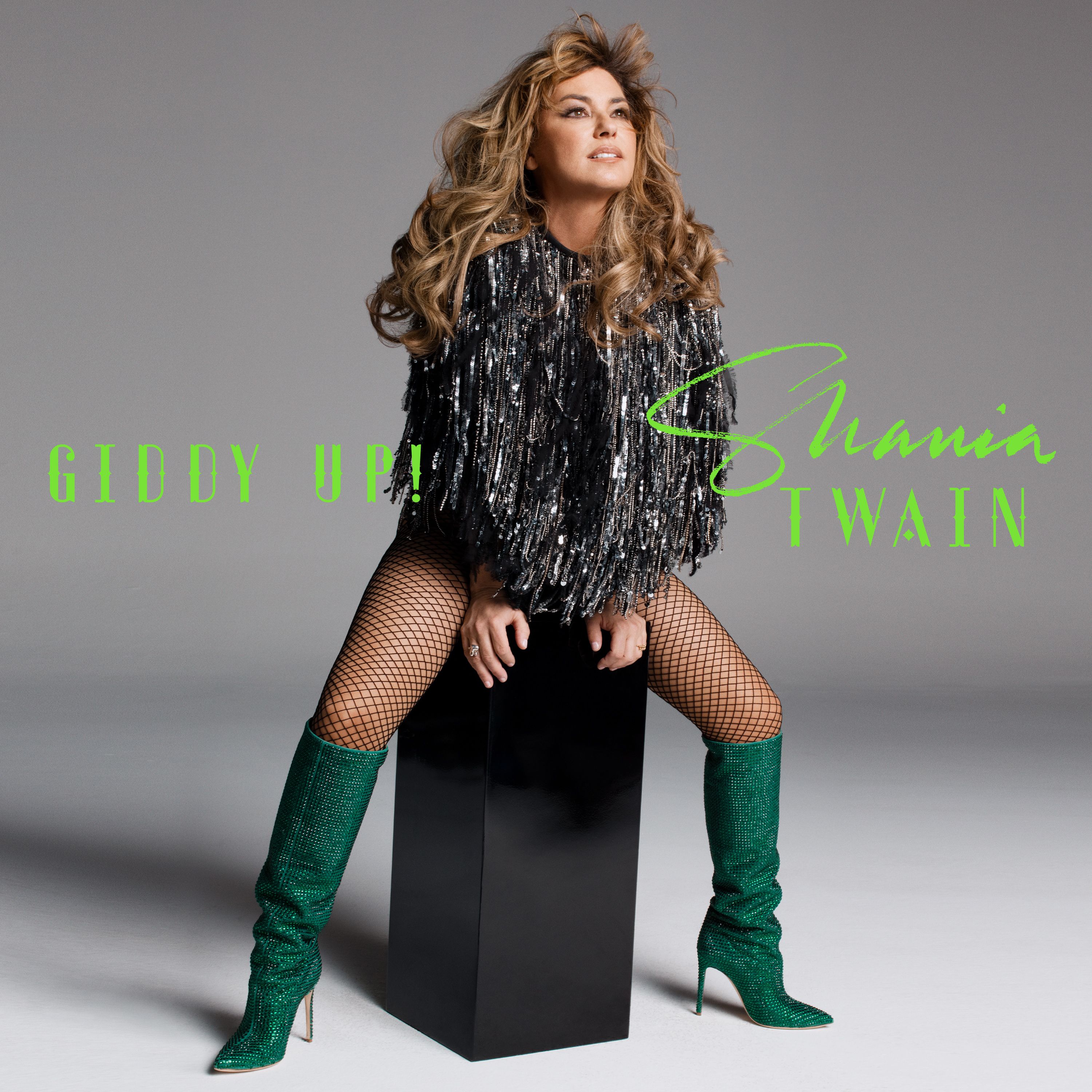 EAGERLY AWAITED NEW ALBUM QUEEN OF ME OUT FEBRUARY 3

“QUEEN OF ME” GLOBAL TOUR LAUNCHES THIS SPRING

Listen to “Giddy Up!” HERE and watch the video HERE.

The track sets the stage for her eagerly awaited new album, Queen of Me, arriving on February 3, 2023. It notably stands out as her sixth original full-length offering, her first record since 2017, and her official debut for her new label partner Republic Nashville, a division of Republic Records.

Kickstarting the record, “Giddy Up!” rides out of the gate with a fiery, flirty, and fun chorus tailormade for singing and dancing along. As always, it showcases her show-stopping range and undeniable charisma.

Shania says, the saying “Let’s Go Girls!” is such a wonderfully uplifting sentiment now, but it’s just something I said during the recording in the studio and I guess that’s the same for Giddy Up! These lines come to me when I’m thinking about how to put a little “pep in my step”. I want people to feel good when they hear the new album.  I want to set a celebratory tone and “Giddy up!” Is a way to call to the audience and say ``let's get ready for some fun!”

In other big news, Shania recently earned the “Music Icon” award at the 2022 People’s Choice Awards, and she lit up the stage with a rapturous performance - watch HERE.

Queen of Me consists of 12 new tracks. From the energetic opener “Giddy Up!” through the empowered title track “Queen of Me” and the passionate finale “The Hardest Stone,” produced by and featuring Tyler Joseph/Twenty One Pilots, the LP represents a deep and dynamic creative statement from this iconic voice. She set the stage for everything with the single “Waking Up Dreaming” which Rolling Stone called “a shot of caffeinated bliss” and The Today Show called “an absolute bop.”

Shania was also announced as a headliner for Rock the Ocean’s Tortuga Festival, alongside Eric Church and Kenny Chesney. The star-studded festival will take place on April 14-16, 2023 in Fort Lauderdale, FL. For more information, go HERE.

To celebrate this next era in style, she will also embark on a global Queen of Me Tour, produced by Live Nation. The tour marks the first time fans around the world will get to see the queen in all of her glory in nearly five years, following a highly successful Vegas residency run. Kelsea Ballerini, Lindsay Ell, Hailey Whitters, Breland, Robyn Ottolini, Priscilla Block, and Mickey Guyton, Lily Rose, Talk, and Tenille Townes will be joining Shania on select dates throughout the tour.

The Queen of Me Tour kicks off on Friday, April 28th at Spokane Arena in Spokane, WA and makes stops across North America and Europe in Vancouver, Denver, Toronto, Los Angeles, New York, London, Dublin and more before wrapping up on November 14th at Rogers Arena in Vancouver, BC.

TICKETS: on sale at LiveNation.com.  Citi is the official card of the North American leg of the Queen of Me Tour.

Additionally, Shania and Live Nation have announced that $1 of every ticket purchased to Shania’s “Queen Of Me” Tour will be donated to SKC. Established in 2010 by Shania Twain, SKC provides services that promote positive change in children’s lives in times of crises and economic hardship. SKC provides children with one-on-one consultations, academic support, and group activities, as well as nutritious snacks and meal programs where needed, all while in the safe, confidence-building environment that is the Shania Kids Can Clubhouse. These children are learning the skills to cope with and overcome family hardships which, in turn, improves their ability to succeed in school. For more information about Shania Kids Can, please visit: www.shaniakidscan.com

Giddy Up!
Brand New
Waking Up Dreaming
BEST Friend
Pretty Liar
Inhale/Exhale AIR
Last Day of Summer
Queen of Me
Got It Good
Number One
Not Just A Girl
The Hardest Stone 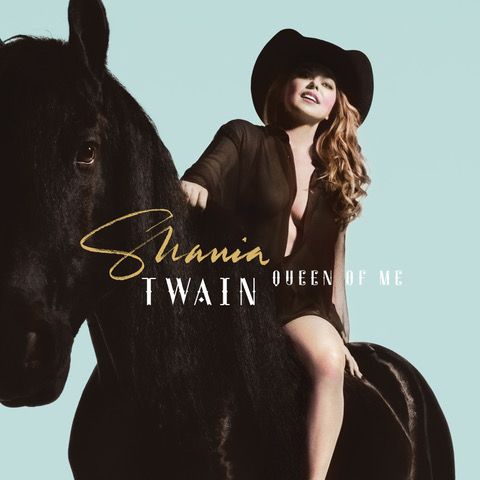 MORE ABOUT SHANIA TWAIN
Last month, she made a grand return with her latest single “Waking Up Dreaming.” Right out of the gate, Vulture hailed it as “a motivational, synth-laden pop-rocker with few of the country touches you’d expect from Twain, all of the glamour.” Rolling Stone raved, “It gradually builds to a Shania-worthy maximalist sound, a dance party of gleaming guitars and unfettered bliss.” People affirmed, “Shania Twain is baring it all with her new era of music,” and The Tennessean proclaimed, “Country icon Shania Twain’s season in the sun continues with the release of ‘Waking Up Dreaming’.” Perhaps The TODAY Show summed it up best as “an absolute bop.”

“Waking Up Dreaming” marked her first release in five years since 2017’s critically acclaimed, Now, which bowed at #1 on the Billboard 200 and #1 on the Top Country Albums Chart upon arrival. It also arrives on the heels of her blockbuster career-spanning documentary Not Just A Girl—streaming on Netflix now. It was notably produced by Mercury Studios and directed by Joss Crowley. To accompany the film, she also presented the compilation album Not Just A Girl (The Highlights) available HERE.  And in other news, this once-in-a-generation Renaissance Woman joined the star-studded cast of Beauty and the Beast: A 30th Celebration in the role of Mrs. Potts, which premiered on ABC on December 15 and is available to stream on Disney+ as of December 16.