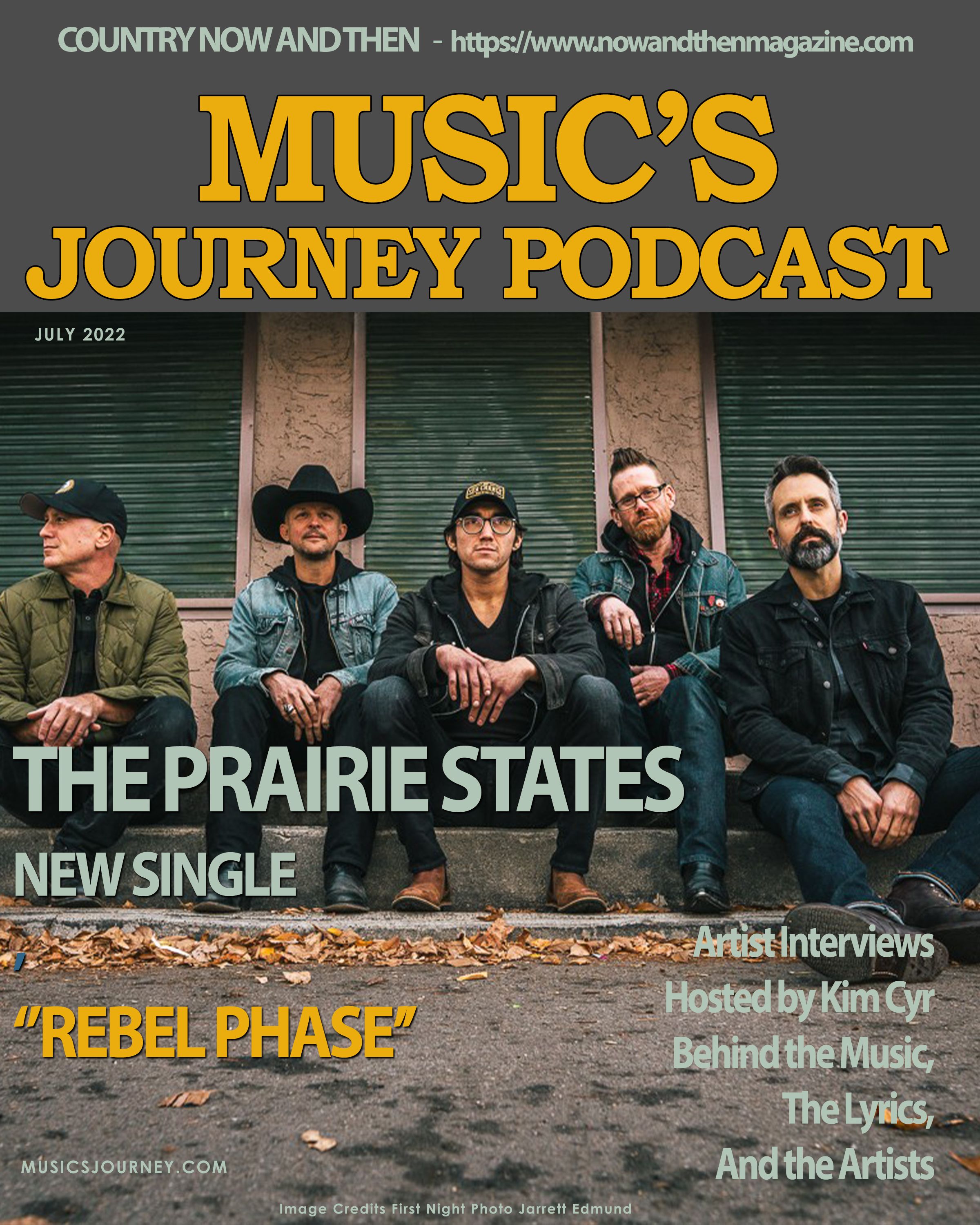 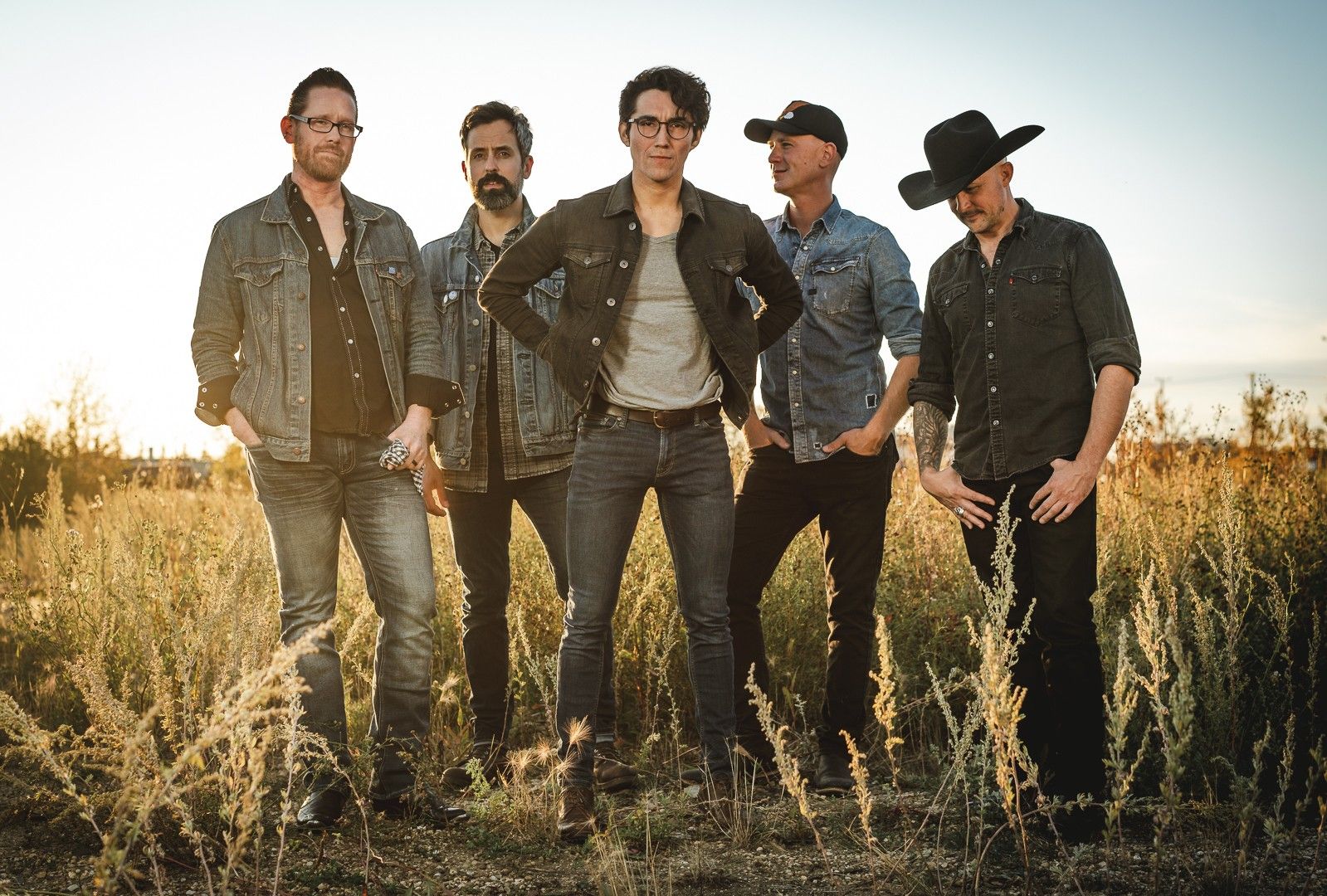 Mixing the old with the new, The Prairie States was born out of a desire to put a fresh touch on a classic design. As seven-time Country Music Alberta Award recipients, including the 2018 Rising Star. In 2019 Horizon Group/Duo Of The Year and 2020 Songwriters of the Year, as well as 1st place in the 2018 Project Wild Artist Development Program, it’s proof that this Edmonton-based band is moving in the right direction.

To go along with the release of Low Life, the band teamed up with Edmonton-based Sea Change Brewing Co to create a custom-branded beer called Low Life Lager. The brewery made 17000 tall boys of this perfect summer sipper, which included a Spotify QR code so the person enjoying the beverage could also “Scan The Can” to hear Low Life instantly.

The group’s latest release, Rebel Phase, is the first song from The Prairie States to be released by Willing Records. It’s about taking a soaring leap of faith, without a parachute, into a lifestyle that rides beyond the horizon of normal. It’s about roots that continue to grow but never stay planted and living a chosen life.

Exploring new technology is also as important to The Prairie States as expanding their musical palette. They recently became one of the first Canadian bands to release NFTs (non-fungible tokens) of their EP, available via OpenSea.io.

The Prairie States have been out on the road, wowing crowds with their undeniable live show. In their short time as a band, they’ve shared stages with Aaron Goodvin, Clayton Bellamy, Brothers Osborne, and Canadian legend Charlie Major while kicking off the 2019 Big Valley Jamboree.

Ready with a stack of new recordings underway, this band shows no signs of slowing down.

''The Prairie States has a really special sound all their own,'' says Kim Cyr, Editor in Chief for NOW and THEN Magazine, radio host, and host of the International Music's Journey Podcast.  ''The Prairie States are releasing amazing music one after the next.  It is pretty exciting to hear their fresh sound on Canadian radio and they are just getting started.  There is going to be some great music coming from this band.  Their songwriting is infectious and catchy.  They are a band to watch here in Canada.  I had the chance to catch up with Mike Nash to talk about their latest single and upcoming new music slated for August this year.  This interview is packed full of songs and stories.''  Check it out at www.musicsjourney.com or click the link below.