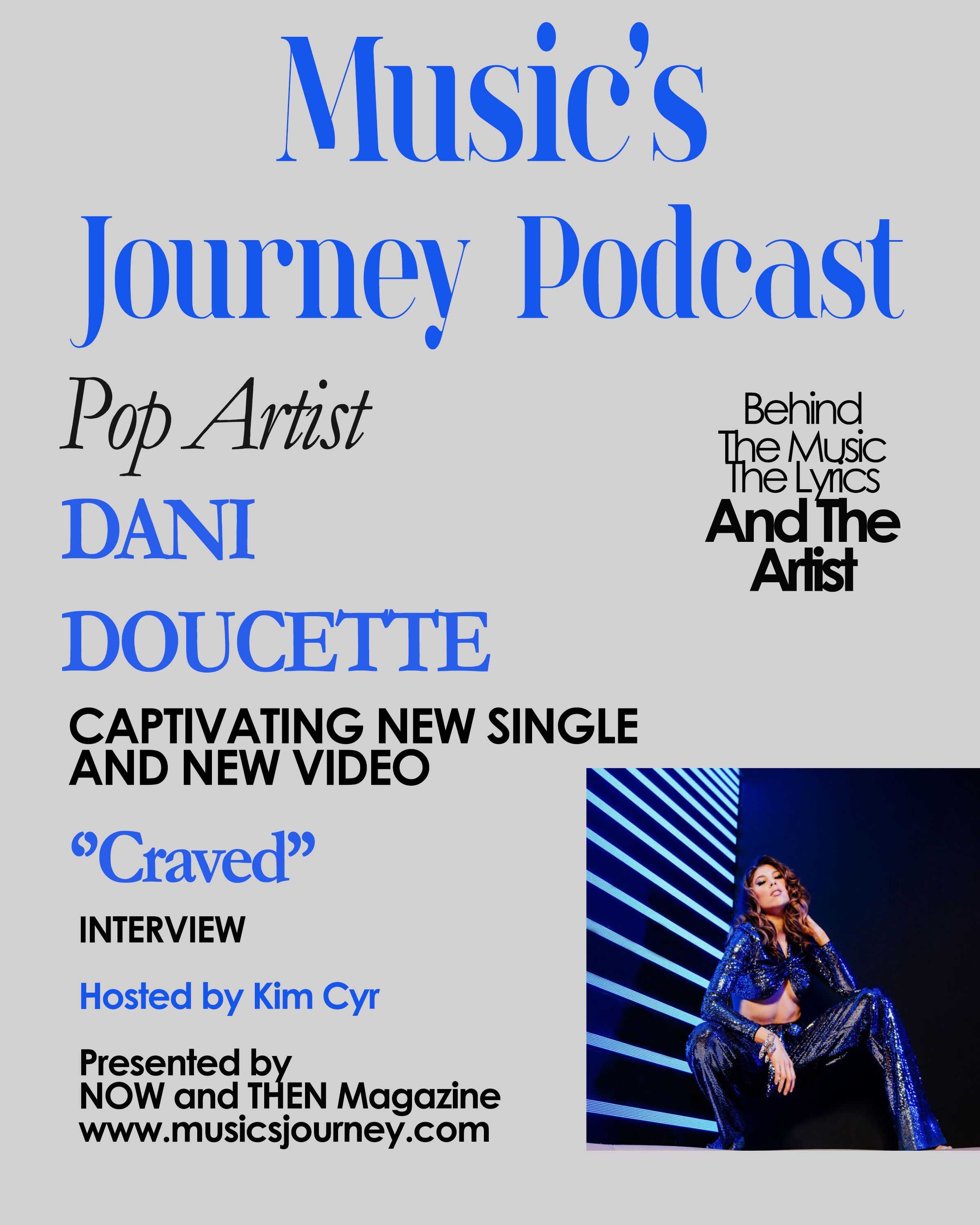 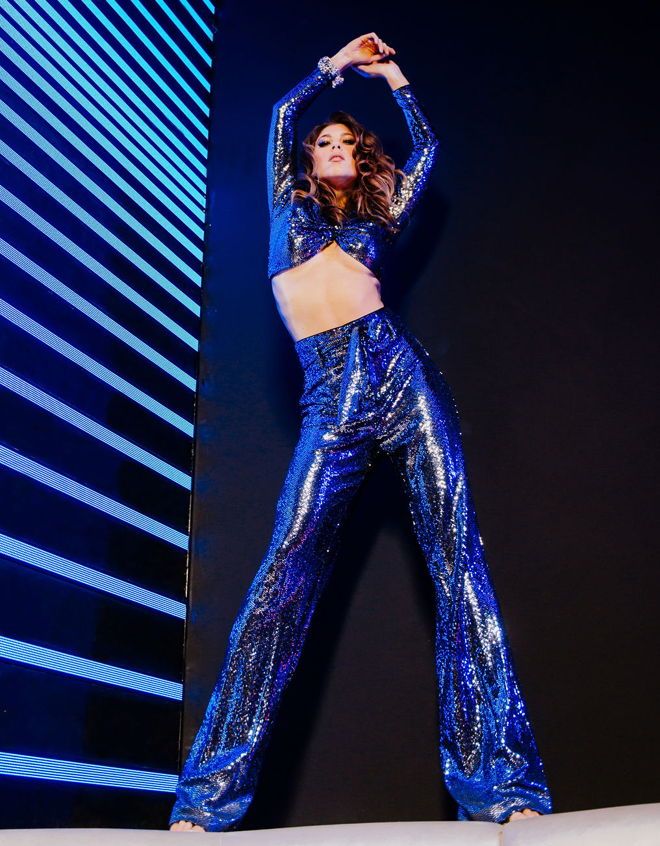 Toronto-based pop artist Dani Doucette, released her new single Craved on May 7th via MDC Music and all streaming platforms. Craved is a catchy, upbeat song with a sci-fi vibe from the perspective of someone craving the desire of human touch.

“I wanted to really incorporate a sci-fi feel for this song, and initially my original idea was pretty far out there. I have always had a fascination with space and the “unknown,” says Doucette. “The lyrics in this song felt like they could be coming from someone that’s never felt a human body, that desire, that want, the craving.”

Host Kim Cyr and her Interview with Dani Doucette

What made you want to get into music?

''I have always been an artist'', says Doucette.  ''I started writing when I was six years old however, what was prevalent was the modeling career.  That is what drove me more and put me in the public eye as for the career part.  As far as my artistry, I have always loved music and I always was composing music.  It was all about timing and when I was ready to show people that other part of myself.  Modeling just played a role first because I was really good at it as a career in that moment of my life.  Artistry is a very intimate, personal side of yourself and that takes time to master. ''

''I was singing and songwriting at a very early age.  My father was a musician and so it was a natural progression for me.  It was nice sharing that passion and love of music with him.  Over the last ten years, I have really been concentrating on honing in on my craft as a songwriter and what I wanted to share with people.  It has been a really fun process and this year I have a lot of music that I am going to be releasing.  There are some new and some old.''

My dad played every kind of music but he loved his rock and roll.  Honestly, our place was always full of music and full of instruments.  He took me to my first concert when I was ten or eleven.  I saw Amanda Marshall.  For her to be my first real concert was empowering to see.  To see a woman perform like that I knew that is what I wanted to do.  She captivated the audience and told her story leaving her heart on that stage.  She was definitely my influence for sure.  I love singing soul and R & B like Alicia Keys because I love to play piano as well.  They really helped shape me into the artist I want to be.''

''There are many layers to Dani Doucette that make her a force in this music industry and her experience as a model in the fashion world allows her to express her own style and experiences in a complete package,'' says Kim Cyr, Editor in Chief for NOW and THEN Magazine and host of the International Music's Journey Podcast.

''During my interview with Dani Doucette, we talk about the competitive industry, inspiration, new music and process in her writing and the challenges she has faced in real life as an artist today,'' says Cyr.  ''She is a breath of fresh air and I just love her spirit.  You will too.  To hear the full interview, click the link below.