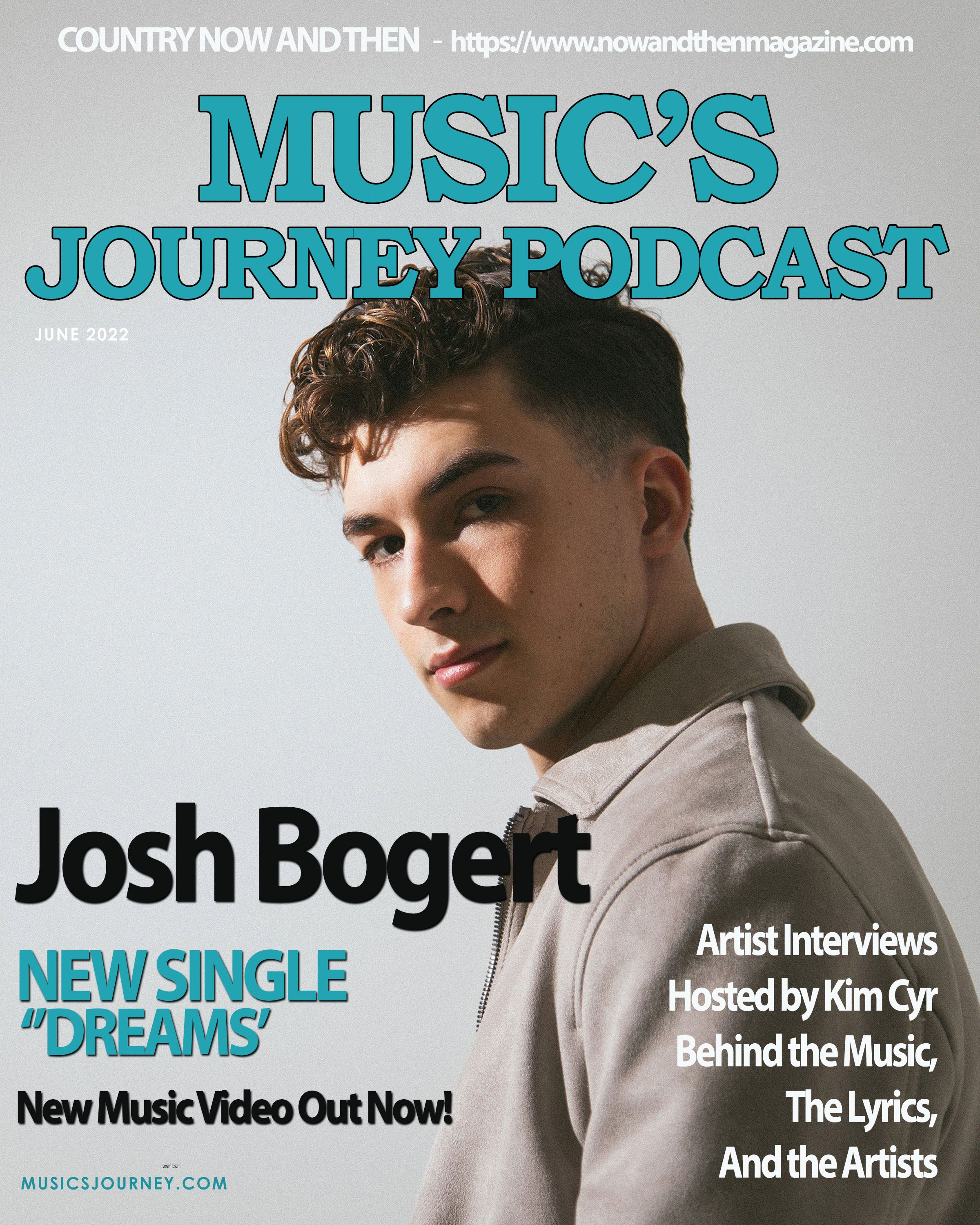 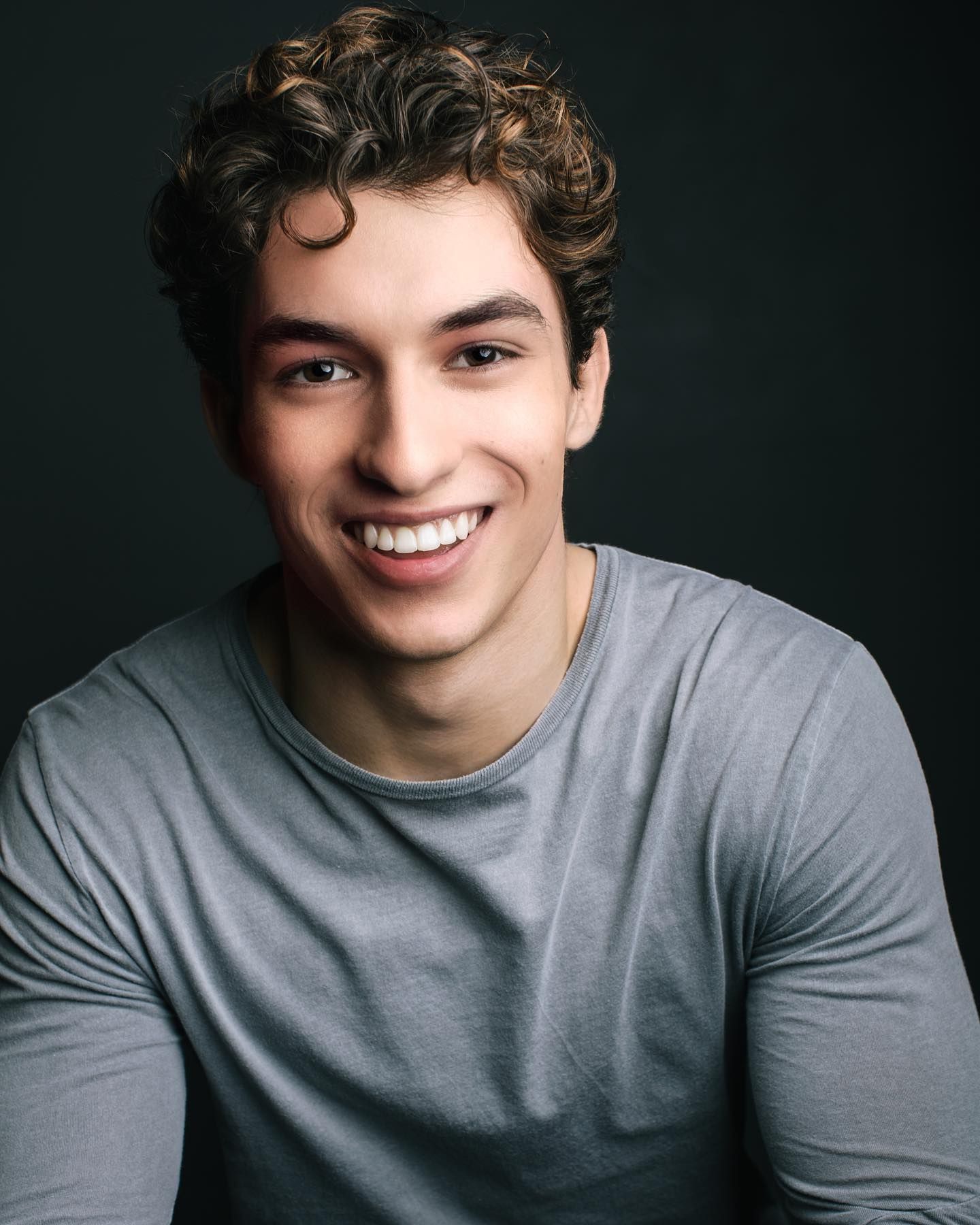 In addition to his music career, Josh Bogert is an established actor who is known for his lead role as Miles Lennox in the Disney/Netflix/Family Channel original series Backstage, Josh has released his catchy new single “Dreams” available now on all streaming platforms.