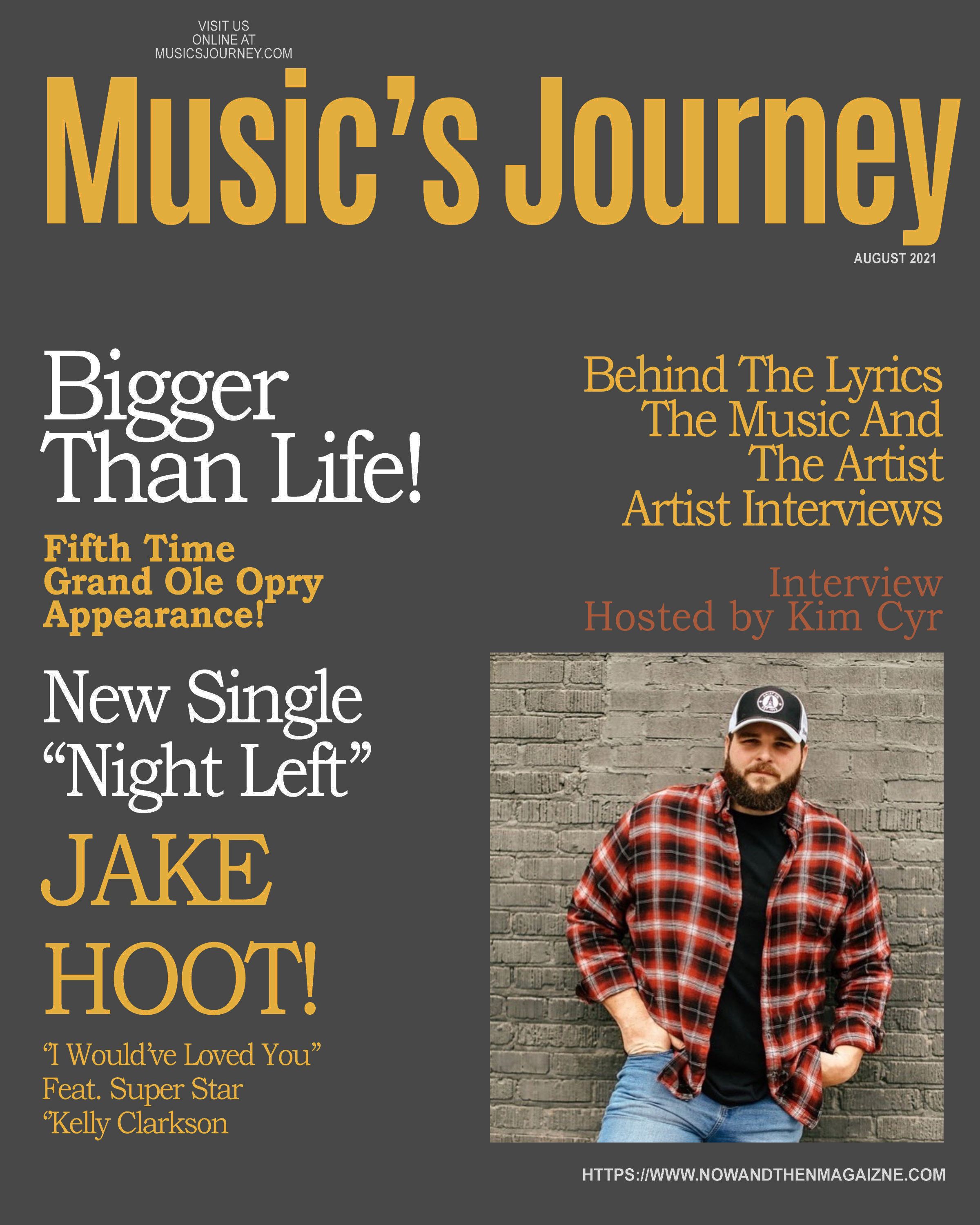 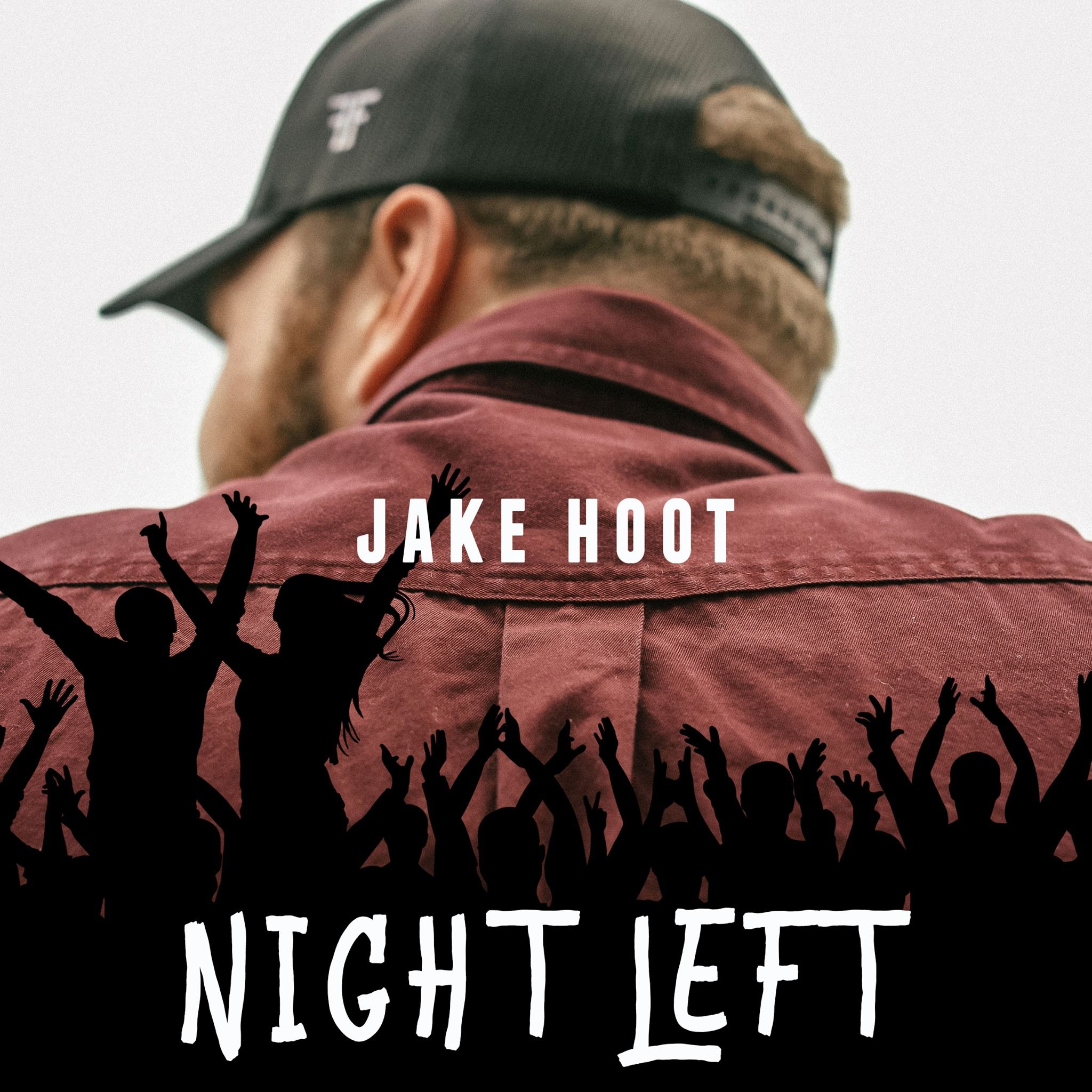 Don’t let his larger-than-life presence fool you. Jake Hoot may stand 6’6”, but the Season 17 Champion of NBC’s The Voice is just as genuine and sweet-natured as ever. Celebrating the release of his debut project Love Out Of Time, the 5-song EP features an all-star lineup of musicians and songwriters including Dean Sams, Danny Myrick, Jenne Fleenor, Dave Pahanish, Jamie Floyd, and more. The new project also features a duet with international superstar Kelly Clarkson entitled “I Would’ve Loved You.” Upon its release, Love Out Of Time reached No. 2 on both the iTunes All-Genre Albums and Country Albums Chart while “I Would’ve Loved You'' reached No. 3 on the iTunes Country Singles Chart. Hoot and Clarkson also unveiled a music video for the ‘majestic’ (Rolling Stone Country) “I Would’ve Loved You” duet which has accumulated more than 6 million views, been featured on TODAY with Hoda & Jenna, and is in broadcast rotation on CMT. The former contestant and coach recently reunited to perform “I Would’ve Loved You” on The Kelly Clarkson Show and Season 20 of The Voice.

Following his record-breaking win on NBC’s The Voice, Hoot has gone on to release several tracks including charitable song and video, “Tennessee Strong,” which reached Top 10 in the iTunes Country Singles chart, debut single “Dangerous Thing,” special Father’s Day song, “The Best Job I Ever Had” and heartwarming love song, “Nadine.” Drawing inspiration from his childhood in the Dominican Republic, Hoot released a cover of “La Bamba” from his debut EP which landed in the Top 10 on the iTunes Latin charts.

Much of Hoot’s sincere humility could be attributed to his unique and adventurous life growing up as the 2nd of 9 siblings to Missionary parents. Born in Texas, Hoot led quite the gypsy childhood having lived in Oklahoma, Haiti, and an 11-year stint in the Dominican Republic where he first learned to play guitar. Fluent in Spanish, Hoot credits his diverse musical influence to his time on the island. The singer/songwriter relocated to Tennessee at 20-years-old where he began gigging and attended Tennessee Tech University as a walk-on football player.

There is no denying that Hoot is a natural philanthropist and gives back as much as possible. During his stint on The Voice, Hoot created a charitable merchandise line and was able to donate more than $15,000 to local organizations in his hometown of Cookeville, TN. Following the deadly tornadoes that hit Middle, Tennessee on March 3rd, Hoot released an uplifting song entitled “Tennessee Strong” which benefitted the Tornado survivors.

Currently amassing over 8 million streams, more than 80K downloads, and celebrating his fifth Grand Ole Opry performance, the future proves promising for this mega-talent with a heart of gold.

''This has been one of my most favorite interviews with Nashville Recording Artist Jake Hoot,'' says Kim Cyr, Editor in Chief for NOW and THEN Magazine, host of the International Music's Journey Podcast, and radio host for 91.3 FM Bluewater Radio.  ''Jake Hoot is so sweet and humble as a human being and brilliant as an artist.  Hoot's voice reminds me of Ronnie Dunn (Brooks and Dunn) ... he can sing anything and we would all be listening glued to the radio to whatever he releases.  What I love the most is that he stays true to his influences and the type of music that he always wanted to release.  Hoot feels music in his bones.  That is an artist that will always be relatable and stay on the pulse of what fans are looking for.  He brings it all with the songs he writes with some of the best in country music today!  We talk about some amazing stories, the experiences he had on The Voice working with superstars Kelly Clarkson, Blake Shelton, Gwen Stephani, and John Legend, life after the show, Grand Ole Opry, opening for country royalty Alabama, singing with season 18 winner of The Voice Todd Tilghman, married life with Brittney and Jake's daughter Macey and so much more...'' To hear the interview, click on the link below!

Jake Hoot - Best Job I Ever Had (Official Music Video)